Seems more natural now. The New Features menu was showing new features. Changing the Soloist track type to Drums did not work. Drum notation can be saved to MusicXML. The B section of SpoonsTradReel was not playing correctly. 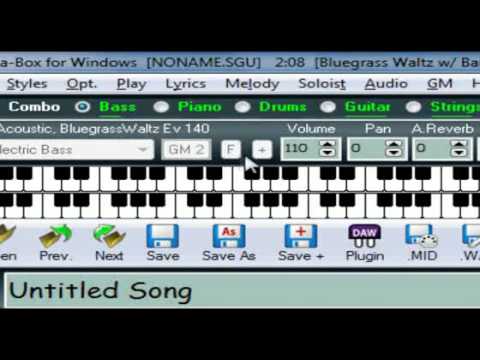 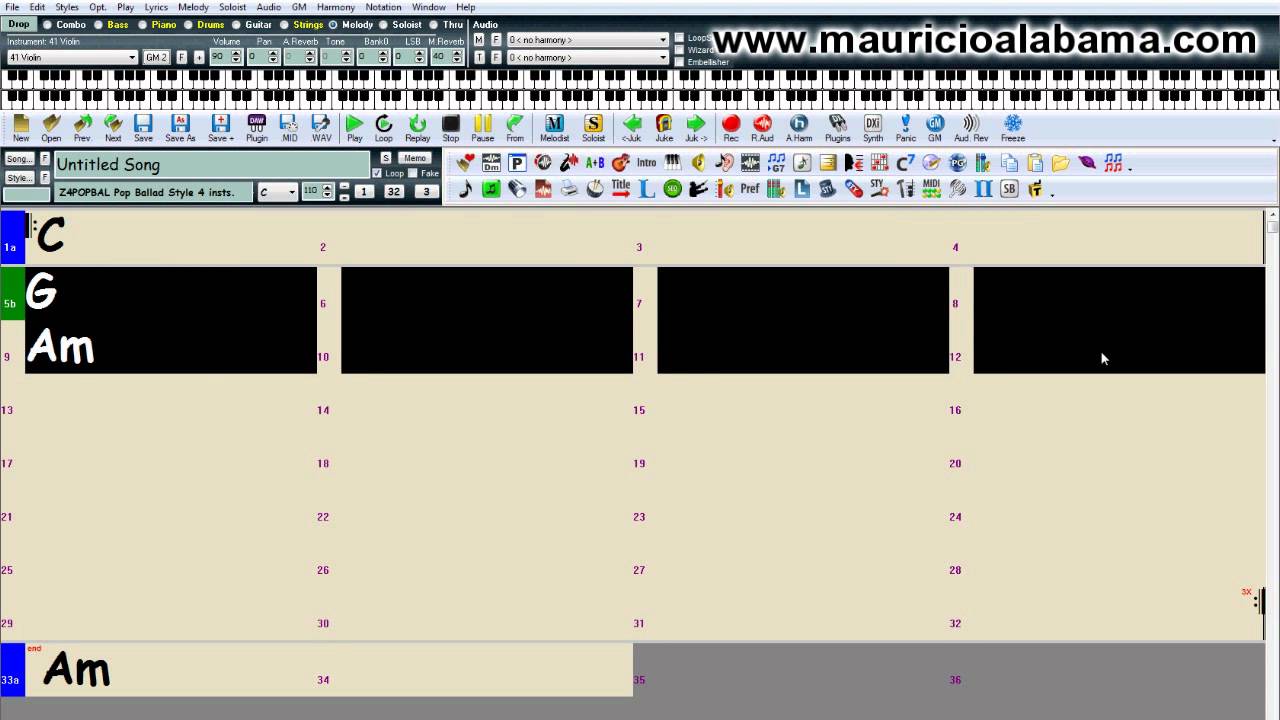 Also, there are various little things like not being able to size windows at all, such as the Open Song by Title window.

If a track contains a RealTrack added by the Soloist dialog, then the track color shows as yellow instead of green.

RT Style files updated, no longer require bonus pak instruments. The “Auto-adjust rows” would not consider the number of columns assumed 4. If opening a Band-in-a-Box boox from Windows explorer, and specifically choosing the “Open” command instead of “Play”, playback would start anyway.

Do a visual transpose and upload a second version for Bb tenor sax players. There were hidden controls in the StylePicker Filter. Editing Bar Lyrics layer or Section Text layer was not undoable. Bar Lyrics font size was not correct in the Print Preview window.

Automatic update check wouldn’t work in some cases. This feature was not previously documented. Some Organs weren’t tempo swapping correctly. Updated August 21, Lyrics will be now read from. Seems Samsung is not the only company that copies others.

Help file, PDF docs routine updates. Last yearthey introduced RealDrums into the program. If you want to run it on a Mac, get an Intel macand do the Boot Camp thing or run it with Parallels. AND there is this great feature in the program called Woodshedding, which is buried in Preferences 2 menu.

Audio base tempo would not be applied until song was reopened or Audio Edit window open prior to playback. The loop button in normal screen mode did not display a check box. Using “Permanently apply Bar 1 offset to track by deleting or inserting silence” in the Audio Edit window would provide the option to Undo the changes to the audio, but not restore the offset point.

PDF and help file documentation updated. Clicking on the far left of the Guitar window would cause a “!!!!! I recently reviewed version It is buried in Preferences 2 in the program.